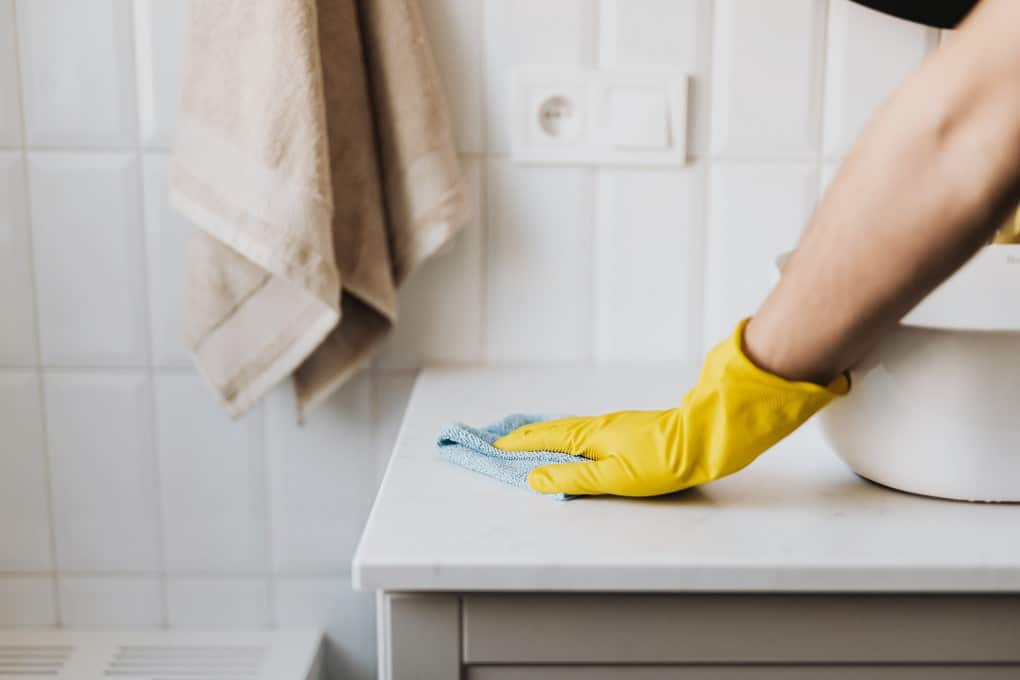 It is true that there exists a lot of confusion when it comes to these two words: janitorial and housekeeping services. In fact, many people use these two terms interchangeably! But while there are several aspects that are common between these two services, the dissimilarities are equally stark.
Modern-day housekeeping and janitorial services came into being in the mid-19th century as the (now biggest) cities in the United States and across the world gradually started growing. People began migrating from smaller towns and suburbs to seek employment. The first modern hotels, cafeterias, gymnasiums, schools, and sporting arenas started proliferating.
All of these properties had to be taken care of and maintained to ensure hygiene and good taste. This is when housekeepers and janitors first entered the workforce.
Some of the first commercial janitorial cleaning services originated in London and New York City.

Simply put, housekeeping is the proper, regular and scientific maintenance of your home or any domestic property like apartments and condominiums.

Housekeeping is also a common word used in the hospitality industry as it is an essential part of ensuring that hotels and guest houses are clean, free from pests, and hygienic. Essentially, since hotels (especially the big chains which have their reputation to protect) are supposed to act as a ‘home away from home’, they have to be kept spotless 24×7 and throughout the year.

Janitors, on the other hand, are professionals who take care of larger spaces and buildings, most of which house commercial concerns. Janitorial resources are also indispensable in hospitals, nursing centers, sports venues and so on.

However, janitors are proficient in a number of extra disciplines and are better trained than most housekeepers. This is one of the biggest differences between housekeeping and janitorial roles.

How do these services differ?

Let’s assume that a High School in Florida has hired several janitors who are assigned duties on different floors and across separate areas.

On any given day, at least one janitor will be available and on duty since educational institutions since several students and staff throng the building for several hours.

One key contrast between janitorial and housekeeping work is that janitors usually start their duties once the school session is over and almost everyone has left the building. Housekeeping staff in hotels and apartment complexes work throughout the day; in fact, the vast majority of housekeepers at prestigious hotels finish their work while the guest is in.

There are exceptions to the latter statement, however. Some noted hotels (including the biggest landmarks in Vegas) only send in housekeepers once the room’s occupant/s are out. Prior permission is sought, of course.

A janitor might have to attend to some of the following responsibilities besides the usual intensive cleaning sessions:

Thus, janitors might have to shovel snow to clear roads that lead to their workplaces, clean the window panes if necessary, and use power-washing equipment to cleanse large assembly halls and convention centers.

This is one more reason why janitorial work is mostly done when no one’s around: using power-washing or spray-washing machines creates a racket that would have disrupted most ordinary activities! Also, such appliances are high-voltage specialized stuff that is best kept away from school-going children.

Now, contrast this with what a housekeeper at a hotel or a boarding/guest house has to do on most days:

If you run a business or lease out space for warehouses across the cities dotting the Gulf Coast and Florida in general, ensure you hire professional janitorial services in Tampa.

The main differences between janitorial and housekeeping work might change as several agencies across the USA which offer both these services are adapting newer technologies and techniques to reduce costs.

That said, the roles are set to retain their defining aspects for the foreseeable future!